Cannabis is a versatile plant that can be converted into almost anything conceivable. There are cannabis cookies, cakes, patches, and now drinks are slowly making their way into the public scene. Now that numerous countries are legalizing cannabis, it is only normal that people come up with multiple ways to enjoy it.

The Science Behind Cannabis Beverages

If you’re a frequent user of cannabis, then you might have an idea of what to expect in a drink. However, for users trying it for the first time, the taste may not be appealing. Cannabis is somewhat difficult to turn into a liquid because of its physical and chemical properties. Its main component is tetrahydrocannabinol, also known as THC, a fat-soluble compound. This means that it can’t mix with water, the base that’s essential for making most liquids. This means that, for the most part, you’ll have a herbal tasting drink with some chunky bits of cannabis floating on it. While alcohol may be a better alternative to water, mixing the two is still not considered a good idea.

Advances in Cannabis Drinks and the Different Types Available

Getting the right type of drink is vital in bettering your experience with cannabis beverages. Some numerous companies and dispensaries have been committed to creating superior tasting and less chunky drinks. This is now possible through technology that allows for the emulsification of cannabis oil. The process, known as nano emulsification, breaks down the oil molecules so that they’re easy to mix with water. The end product is consistent and green and leafy tasting yet floral. Flavor can then be added to take care of the herbal taste.

Another method of converting a drink into a cannabis beverage is simply adding Tetrahydrocannabinol(THC) or Cannabidiol(CBD).

Some of these promise to quench your thirst, energize you, and keep you calm at the same time. Knowing what each type of drink tastes like is essential to you enjoying it. Here are some of the more enjoyable and pleasant-tasting cannabis beverages:

Tea is a highly versatile drink that allows numerous flavors to be merged with it. On its own, it’s a calming drink that most people take at the end of a long and hard day. When mixed with cannabis, it is a highly nutritious drink full of antioxidants and vitamins. Some of the benefits of cannabis tea include:

Cannabis is made up of compounds known as Cannabinoids. The most well-known cannabinoids are THC and CBD. Both have been proven to have pain-relieving properties once they’re absorbed into the body. The reason why they’re highly suitable for chronic pain is that the effects of cannabis are long-lasting. Once you take a cup of cannabis tea, you’ll have pain relief for about 4-6 hours. These slow-acting yet long-lasting effects make it a suitable drug for those suffering from chronic pain. Instead of taking several medications with undesirable side effects, a cup of tea is enough.

Cannabis is a natural dilator of the lung bronchioles. Thus when taken, it increases the amount of air getting to the lungs. This not only aids in improving the functioning of the lungs, but it’s better for one’s overall well-being. Research has also shown that THC reduces tumor growth in lung cancer patients 50% of the time.

It is Good for the Heart

According to a recent study, cannabinoids reduce blood pressure and improve heart circulation. Reduced circulation is the leading cause of heart attacks and stroke. Thus taking a cup of cannabis tea can significantly enhance the movement of blood through vital organs.

It Helps With Anxiety and Depression

It Helps With Nausea and Vomiting

Nausea and vomiting are the body’s defense mechanisms against toxic substances in our body. For the most part, it’s good to vomit sometimes. But what happens when you constantly feel nauseous? For some chemotherapy patients, nausea is a common feeling as it is a side effect of the treatment. According to the British Medical Association, THC is one of the best substances used to reduce nausea symptoms. With the right tea and a bit of cannabis in it, you can feel substantially better.

The gastrointestinal system is full of receptors that interact with cannabinoids. When cannabis tea is taken, the receptors are stimulated to reduce muscle spasm and pain. This is highly beneficial, especially for cramping and constipation. People with disorders such as Crohn’s disease and Irritable Bowel Syndrome can benefit highly.

The mixing of alcohol and cannabis is still under scrutiny by researchers in the industry. However, frequent cannabis users have tried to experiment with cannabis cocktails. The CBD compound is simply added to the cocktail blend, and for some people, it’s the perfect combination. CBD rarely interferes with a cocktail’s taste, so if you want a Mojito, then that’s precisely what it’ll taste like.

Cannabis soda is a unique drink in that most of them don’t get you high. However, the cannabis concentration is just enough to give you a slight buzz of relaxation. One of the most common ones is Sprig soda, a drink that has CBD but no THC. It’s a great alternative for cannabis lovers who don’t like beer.

How to Choose a Dispensary That Sells Cannabis Drinks

Numerous beverage companies are looking into manufacturing cannabis drinks. However, the process has been slow, partly due to a lack of information and manufacturing resources. Some of the top companies include Canopy Growth, Constellations Brands, and Hexo. Dispensaries are often the best place to find cannabis drinks. Most of them have well-experienced personnel who get only the best material. So how do you find a dispensary that sells cannabis beverages? Here are a few tips:

Do your research and find out what type of drinks work best for you. The cocktails are for people who are well-versed in using weed, while soda can be a great place to start for a beginner. Most of the time, sellers don’t know how the drinks taste; thus, it’s essential to know what you’re buying. Here are a few drinks that are commonly sold in Seattle dispensaries:

Just like any shopping store, the location of a cannabis store says a lot about the products inside it. Ideally, you should find a store that follows all state regulations in terms of its location. Marijuana dispensaries are not supposed to be near schools or places where children frequent. As a cannabis user, it is your responsibility to ensure that any store you visit abides by such regulations. If you do find such a store, then the chances are that it’s been set up illegally. Once officials do find the store with you inside it, then there is a high chance that you’ll also be in trouble.

There are numerous strains of cannabis and different types of cannabis drinks available in the market. Getting a store that has a varied stock is ideal for giving you the best-tasting experience. It takes too much time moving across different parts of the city to get other cannabis beverages. Always settle for the dispensary that has everything under one roof. This is also a sign that the dealer is committed to selling top quality goods.

For any type of consumer, the product’s price determines whether or not they’ll purchase it. Recreational cannabis users spend an average of $49 every two weeks to get their products. For people looking to use it for medicinal purposes, it usually costs about $139 every ten days. A legitimate marijuana store is one where products are neither too cheap nor too expensive. Cheap drinks have the possibility of being improperly prepared so that they have little to no cannabis or too much. Expensive drinks are usually just average priced drinks that have been repackaged to that they look expensive.

Ideally, a weed dispensary should feel like you’ve walked into the doctor’s office. You should feel welcome and incredibly safe whenever you purchase a product from them. The staff should also be knowledgeable when it comes to the drinks they’re selling. If you ever feel rushed, judged, or misled, then it’s time to walk out of that dispensary.

When trying cannabis drinks for the first time, always proceed with caution. Even though you may be an experienced weed user, it is still advisable to start small. This is because cannabis beverages have the potential to get you high faster than smoking. The effects have also been reported to last longer than other cannabis forms. Some people have reported feeling high even the day after.

Consider trying them somewhere where you’re safe and surrounded by people who can take care of you. If you can, you’re safer trying it at home rather than an unfamiliar bar or restaurant.

Additionally, avoid mixing alcohol with your beverage. Alcohol is naturally a stimulant, while marijuana is a relaxant. When taken before weed, alcohol can significantly increase the drug’s absorption rate, resulting in a more potent high. For some people, this may be a fun experience; for most users, it leads to a ‘green out.’ This is a range of very unpleasant symptoms that result from taking too much weed at once. Some of the symptoms include nausea, vomiting, dizziness, and profuse sweating.

Cannabis has numerous benefits that go beyond making one high. This is the main reason why numerous states are slowly finding ways to legalize its use. Cannabis drinks are just an example of the many ways cannabis can be taken in. It truly comes in versatile forms so that people can enjoy it however they like. Despite its numerous benefits, marijuana should still be used with caution and for the right reasons. 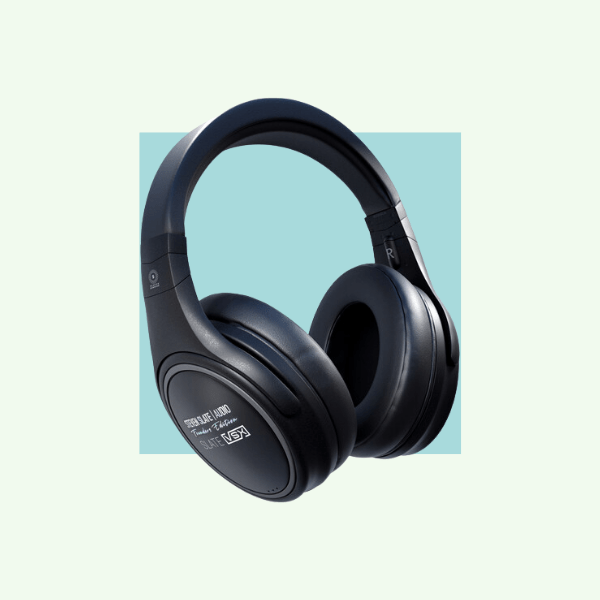 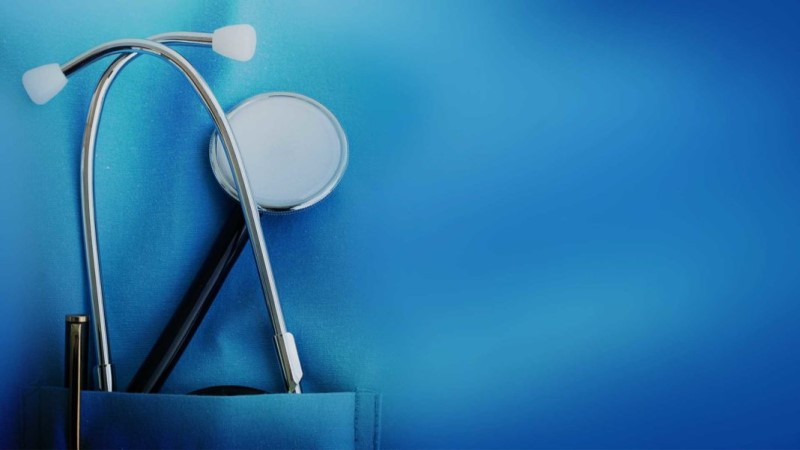